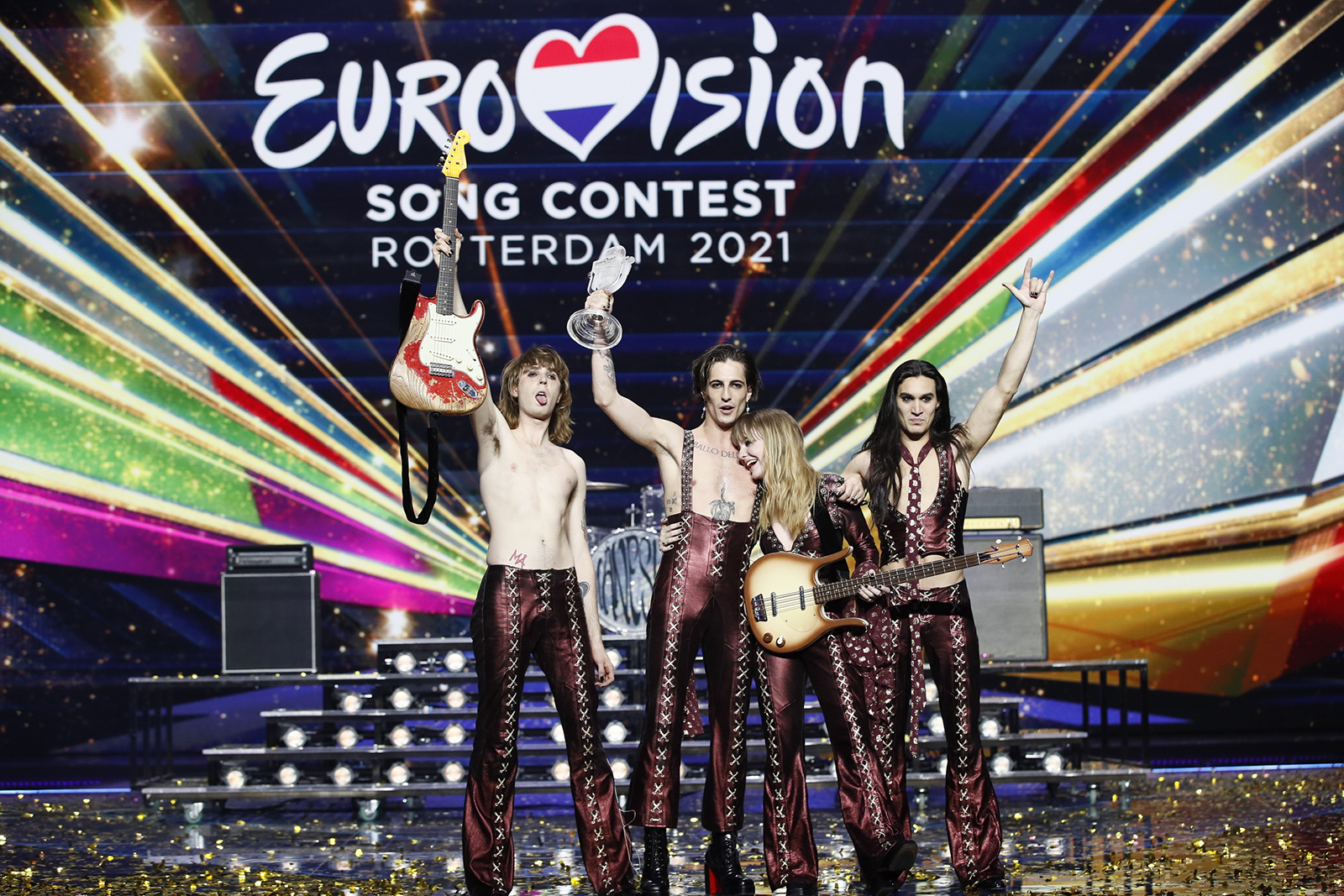 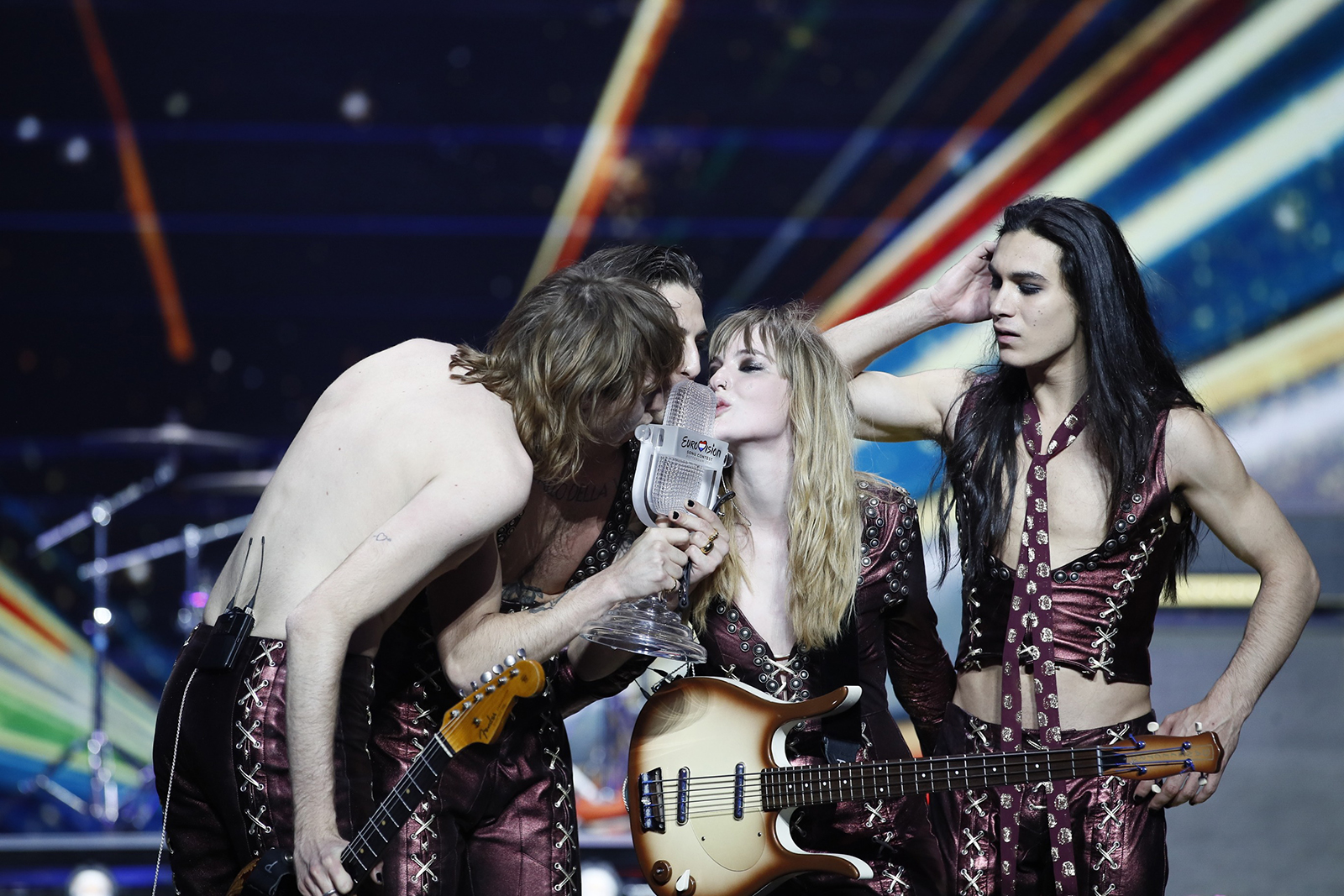 Italian EBU Member RAI has won the 65th Eurovision Song Contest with the song “Zitti e buoni” performed by Måneskin. It’s the 3rd win for Italy who last triumphed in 1990.

26 countries took part in the Grand Final of the world’s largest live music event, hosted by Dutch EBU Members NPO, NOS and AVROTROS on Saturday 22 May in Rotterdam.

Following the performances of the 26 Grand Finalists, the results of the juries in the 39 participating nations who voted on Friday’s dress rehearsal were given out leaving Switzerland in the lead.

This was followed by an exciting, tense sequence where viewers’ televotes for each competing country were combined and added to the scoreboard resulting in a thrilling finale that saw Italy leap to the top.

An estimated audience of nearly 200 million will have seen this year’s Contest which was broadcast live in the 39 participating countries and online on YouTube.

The 26 finalists performed live in front of an audience of over 3,500 inside the Rotterdam Ahoy, who all had to test negative for COVID-19 in order to attend the show.

In total, 39 EBU Members competed in this year’s Eurovision Song Contest. 13 nations were knocked out in two Semi-Finals held on 18 and 20 May.

Martin Österdahl, the EBU’s Executive Supervisor of the ESC, said: “We made it our mission to bring back the world’s largest live music event this year despite all the challenges posed by the pandemic, and we couldn’t be happier with, and more grateful for, the incredible work NPO, NOS, AVROTROS have invested over the past 2 years.”

“They have provided all the talented artists with the perfect staging in front of the hundreds of millions who have watched across the world. Each artist has brought something unique to the Contest and embodied what this competition is about – diversity, universality and uniting Europe on one stage.

“We congratulate Måneskin on their win and superb performance.

“Now we will begin planning for 2022 with next year’s host broadcasters RAI and look forward to bringing the ESC to Italy for the first time in 30 years.”

The Grand Final also saw a plethora of past winners and performers “Rock the Roof” high above Rotterdam’s iconic skyline and featured one of the world’s leading DJs, Afrojack with a special performance of his hit with Sia and David Guetta, ‘Titanium’.

Around 6,000 people worked on producing this year’s Contest. A strict health and safety protocol was in place including mandatory social distancing, mask wearing and regular COVID-19 tests for all attendees. Over the course of the event over 26.000 tests were conducted for crew, delegations, volunteers and press.

25 cameras, 70 microphones and nearly 1800 lighting fixtures were used on the production.

Around 450 journalists were also in the host city Rotterdam to cover the event with a further 800 covering the event from their own countries thanks to a brand-new Online Press Centre.

NBC, hosts of the recently announced American Song Contest next spring, also streamed all of this year’s shows on their Peacock platform.

The 65th Eurovision Song Contest was a co-production between the EBU and NPO, NOS and AVROTROS. 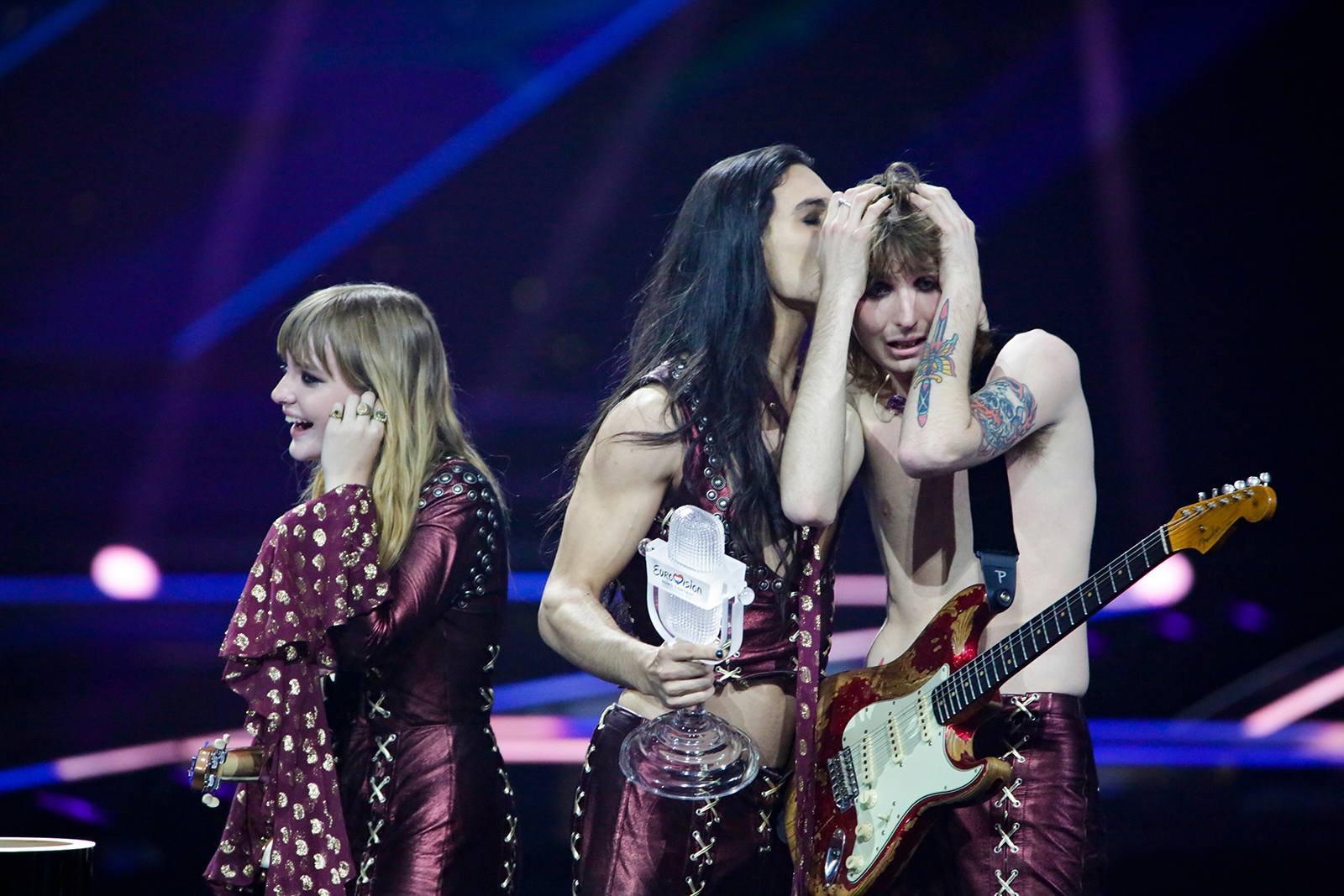 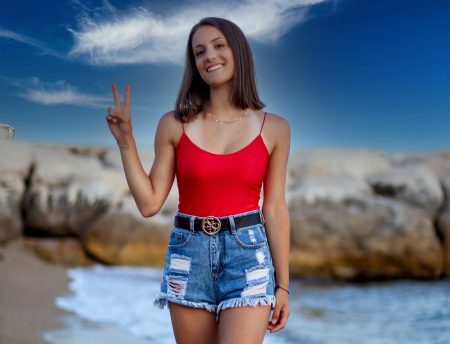 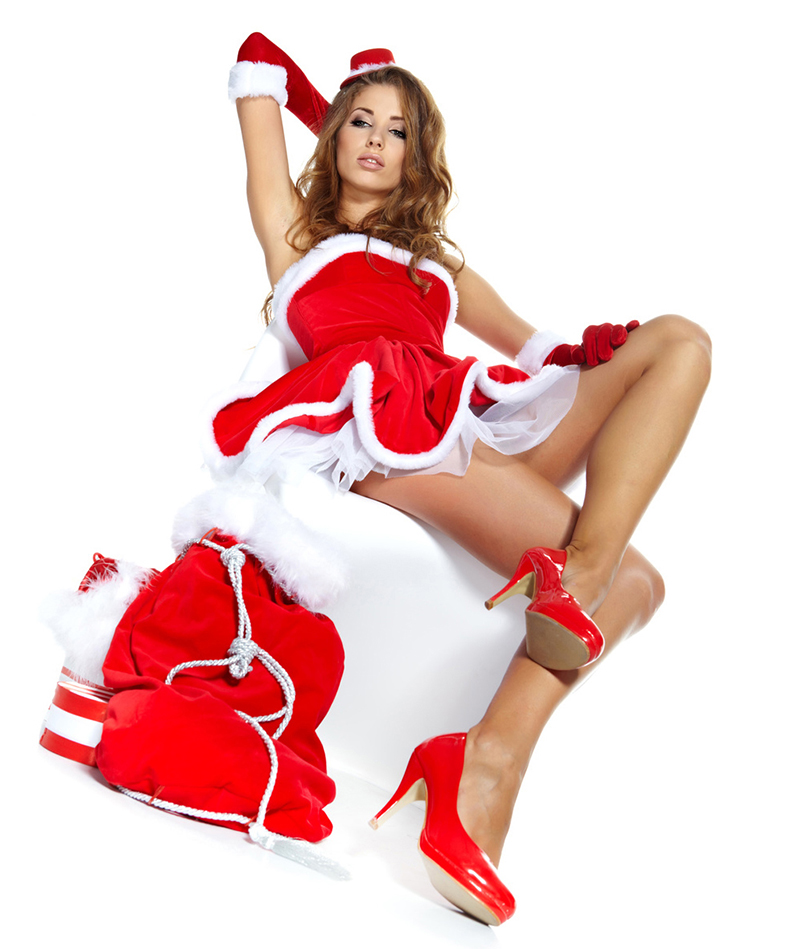 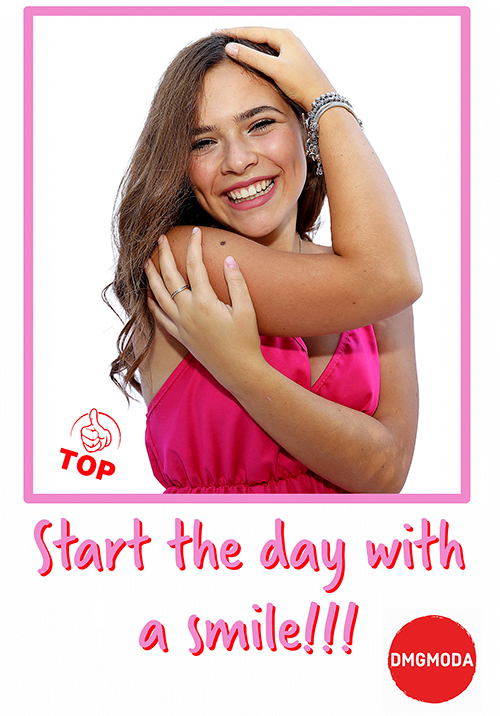 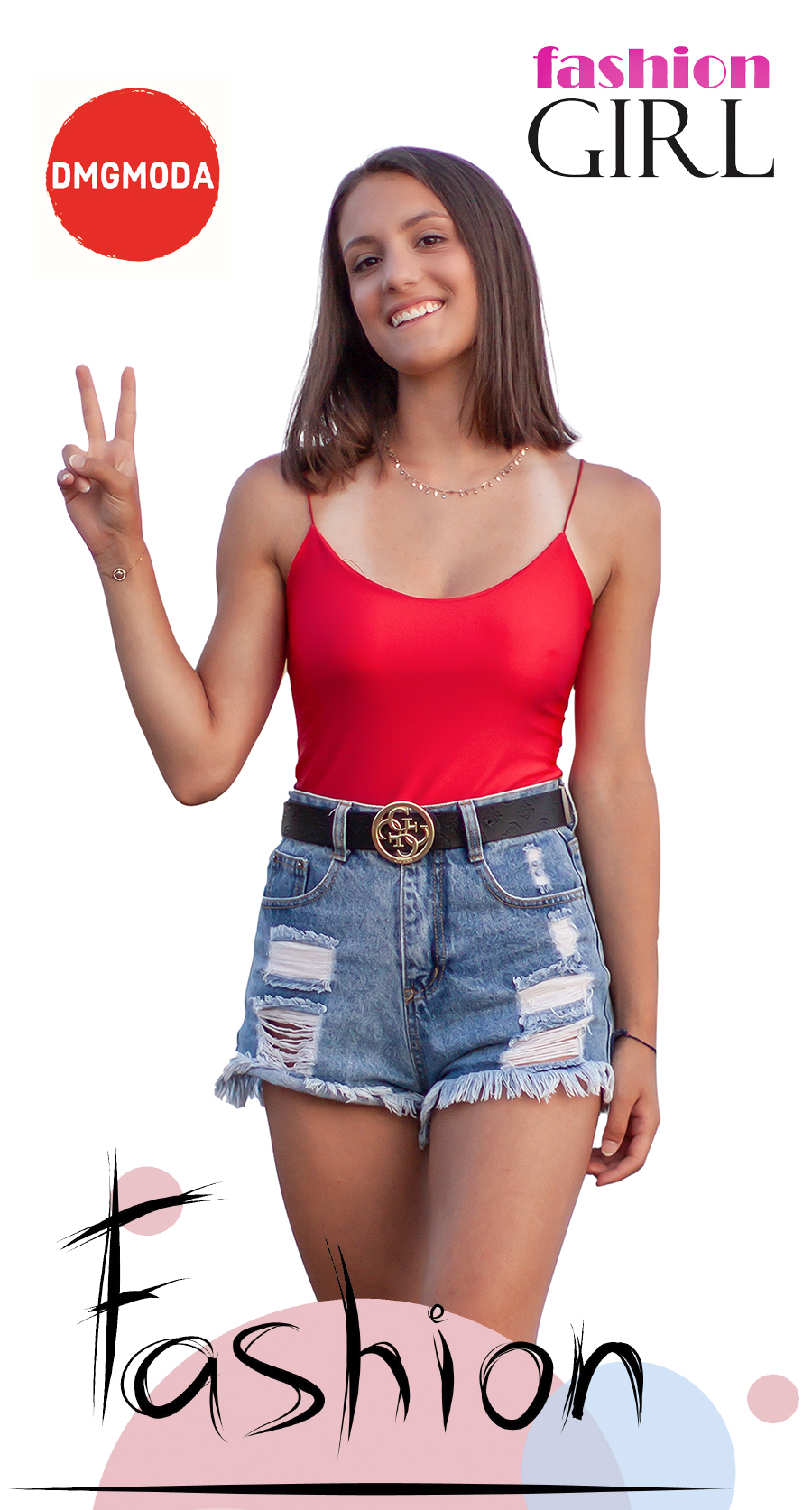 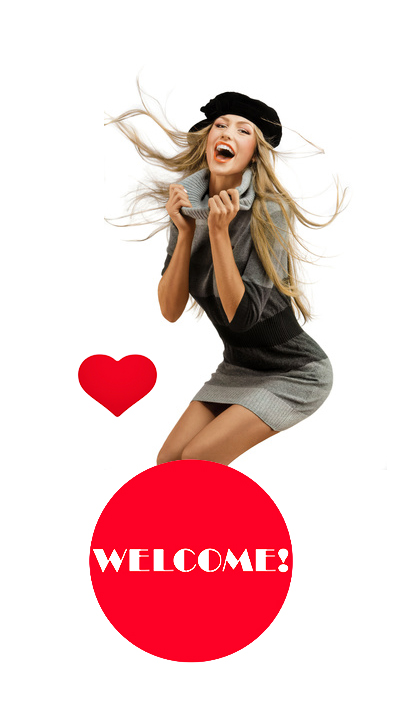 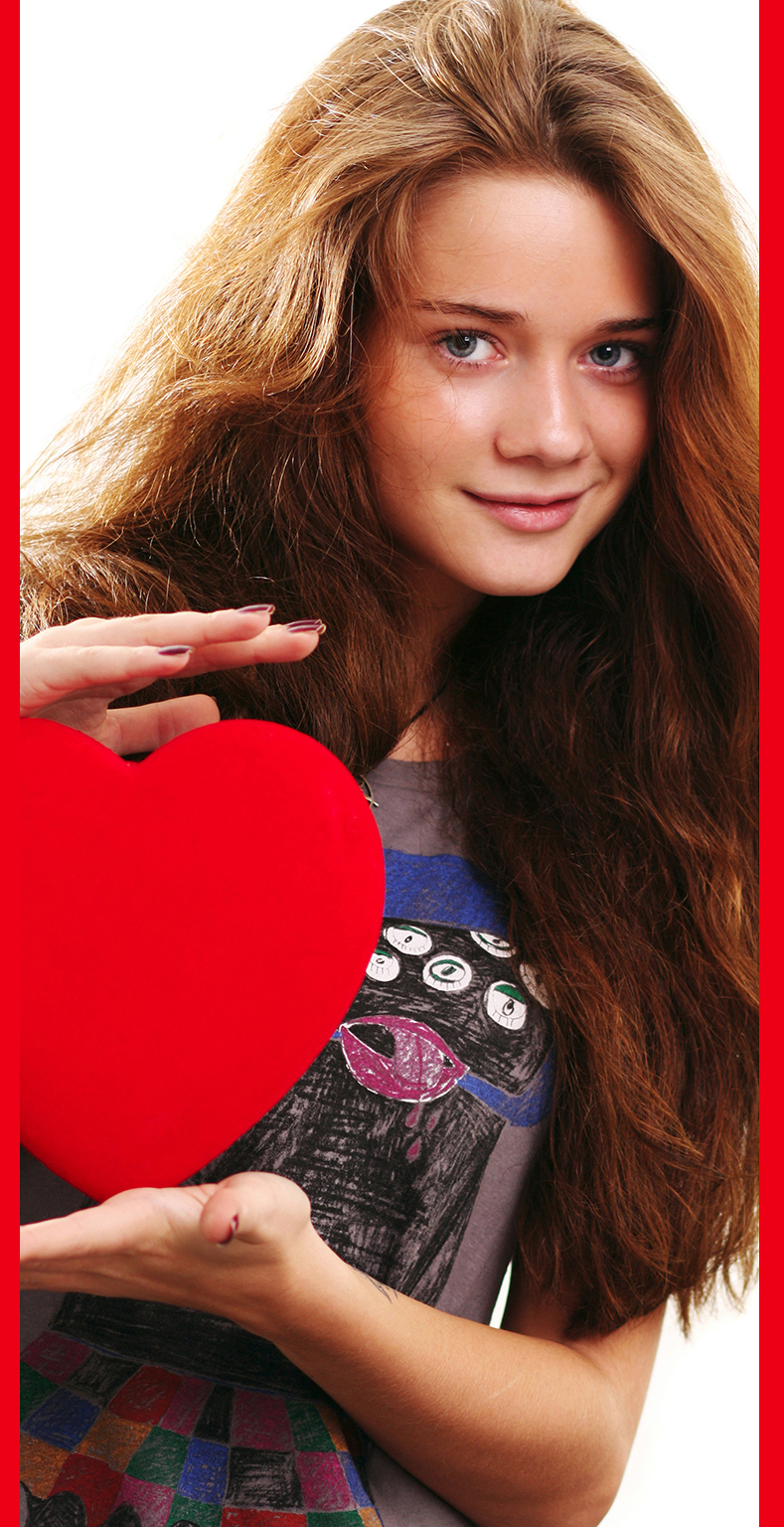 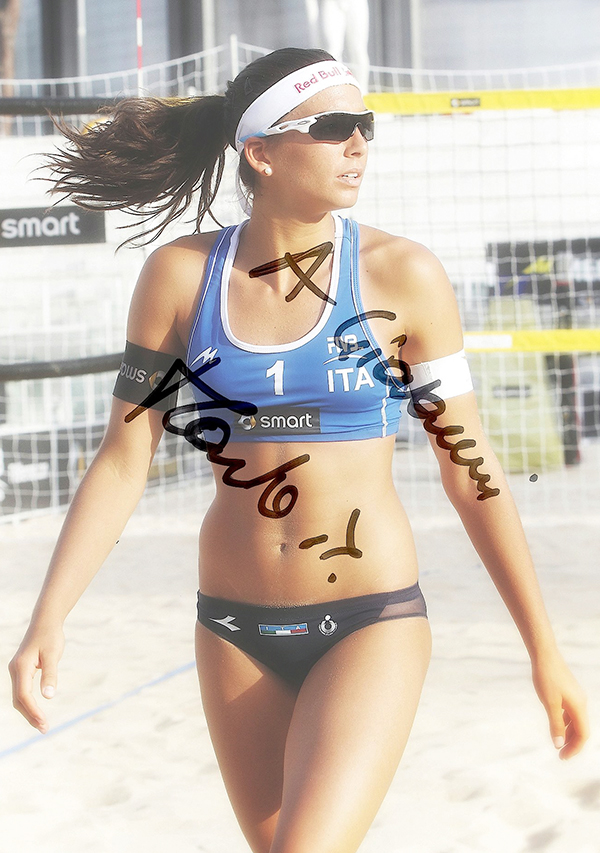 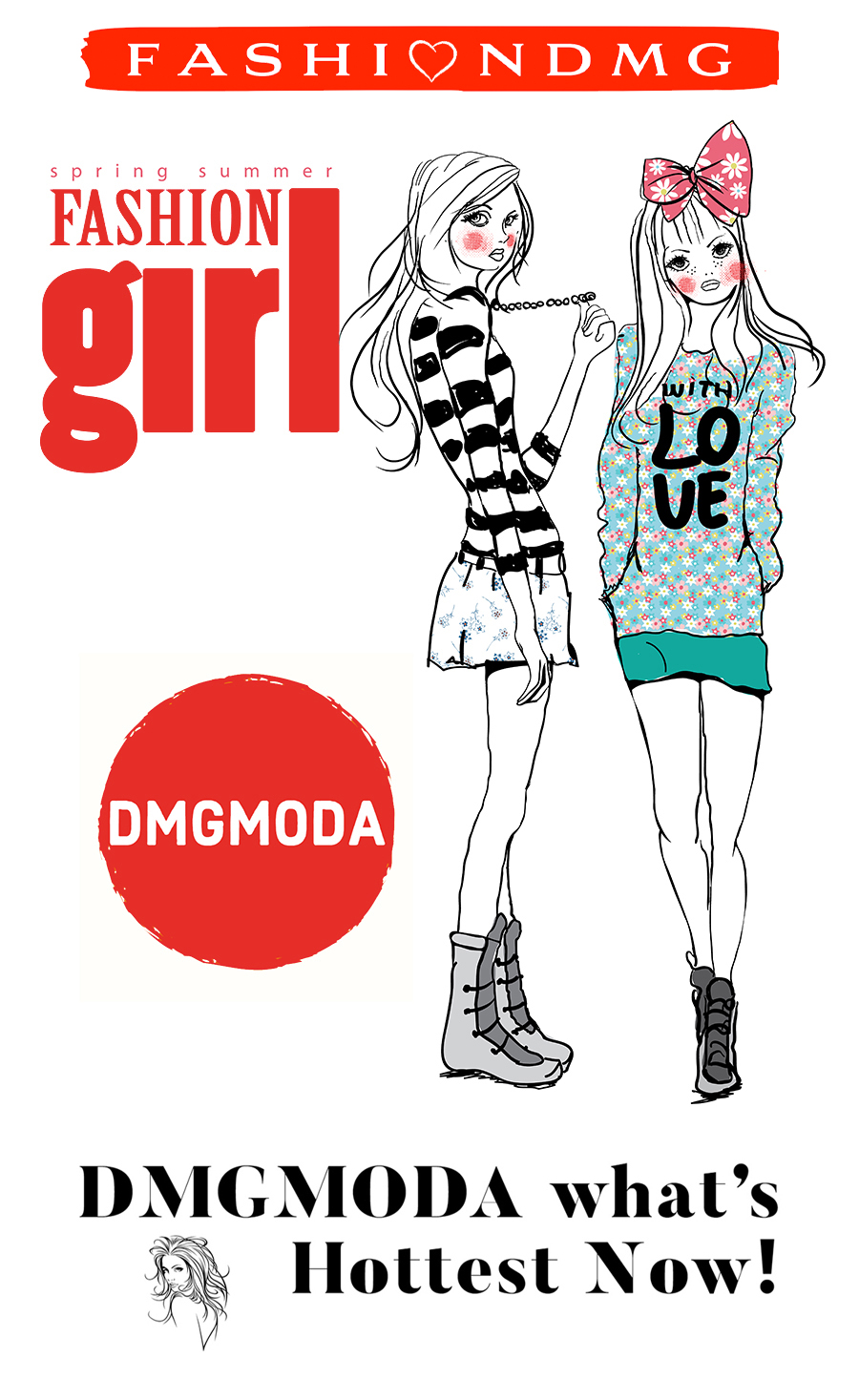 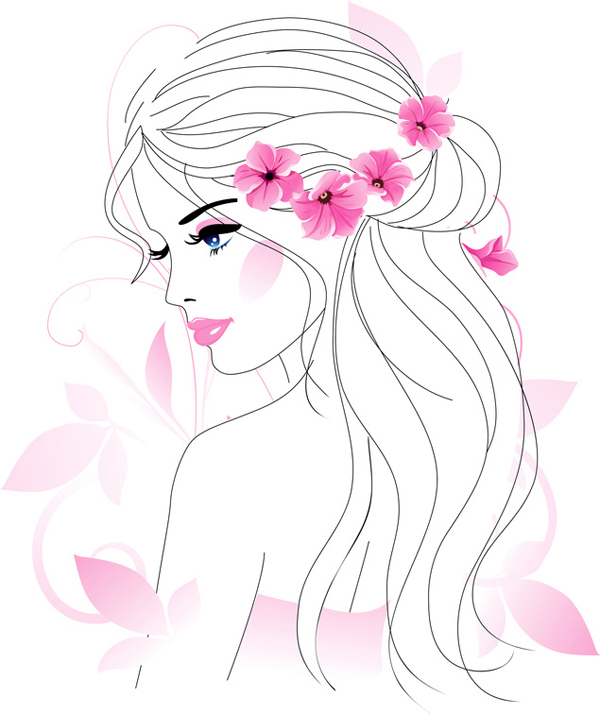 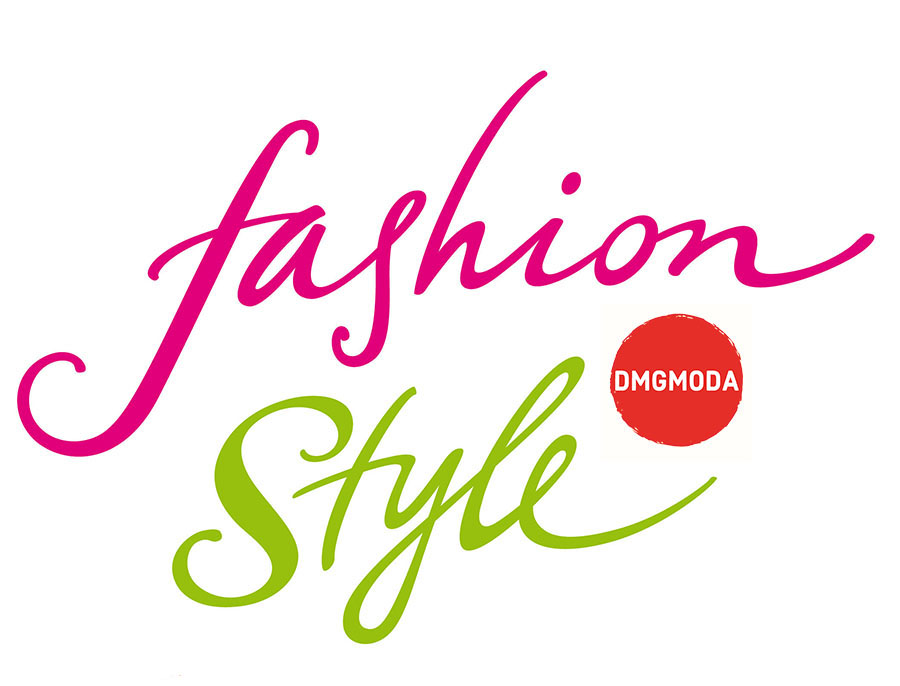 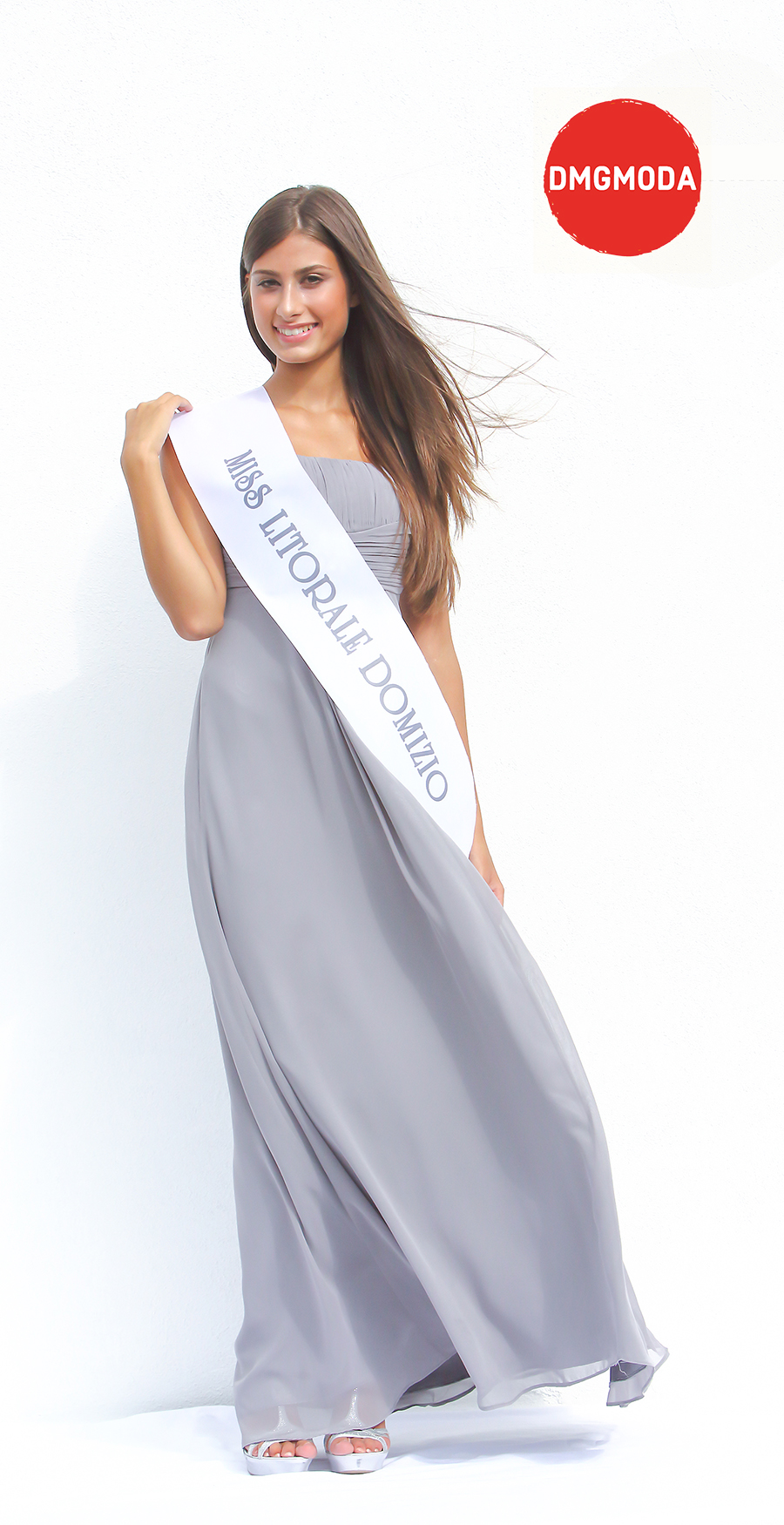 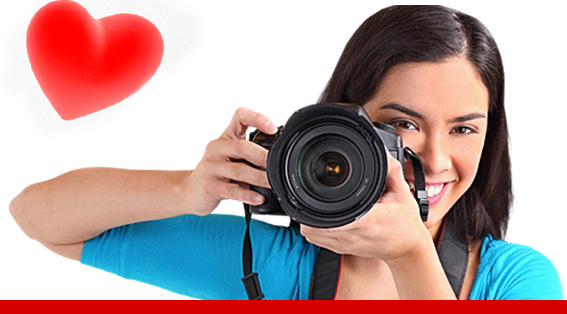 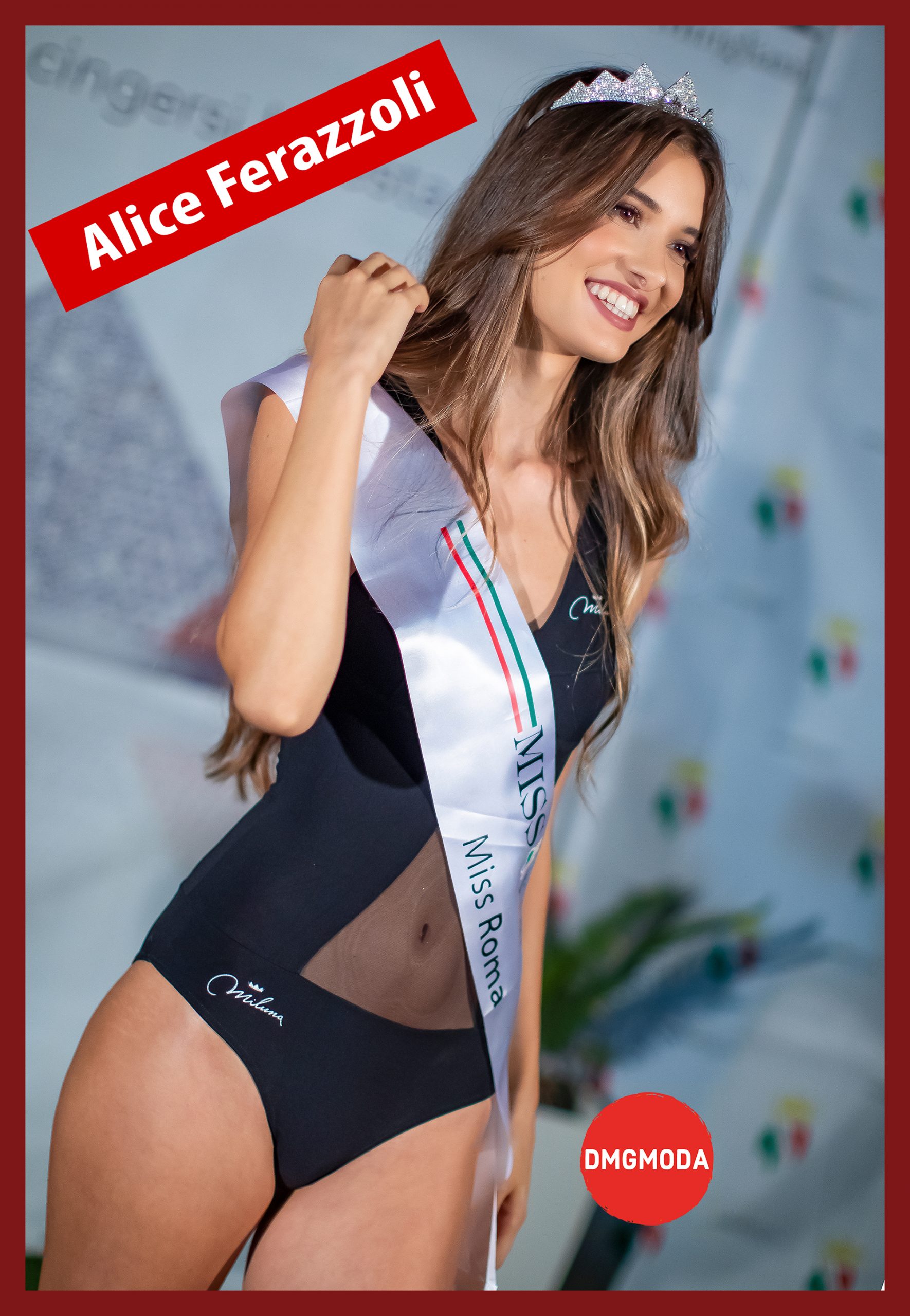 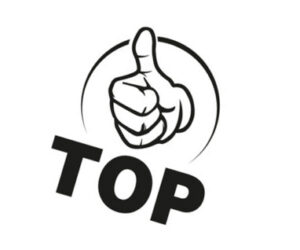 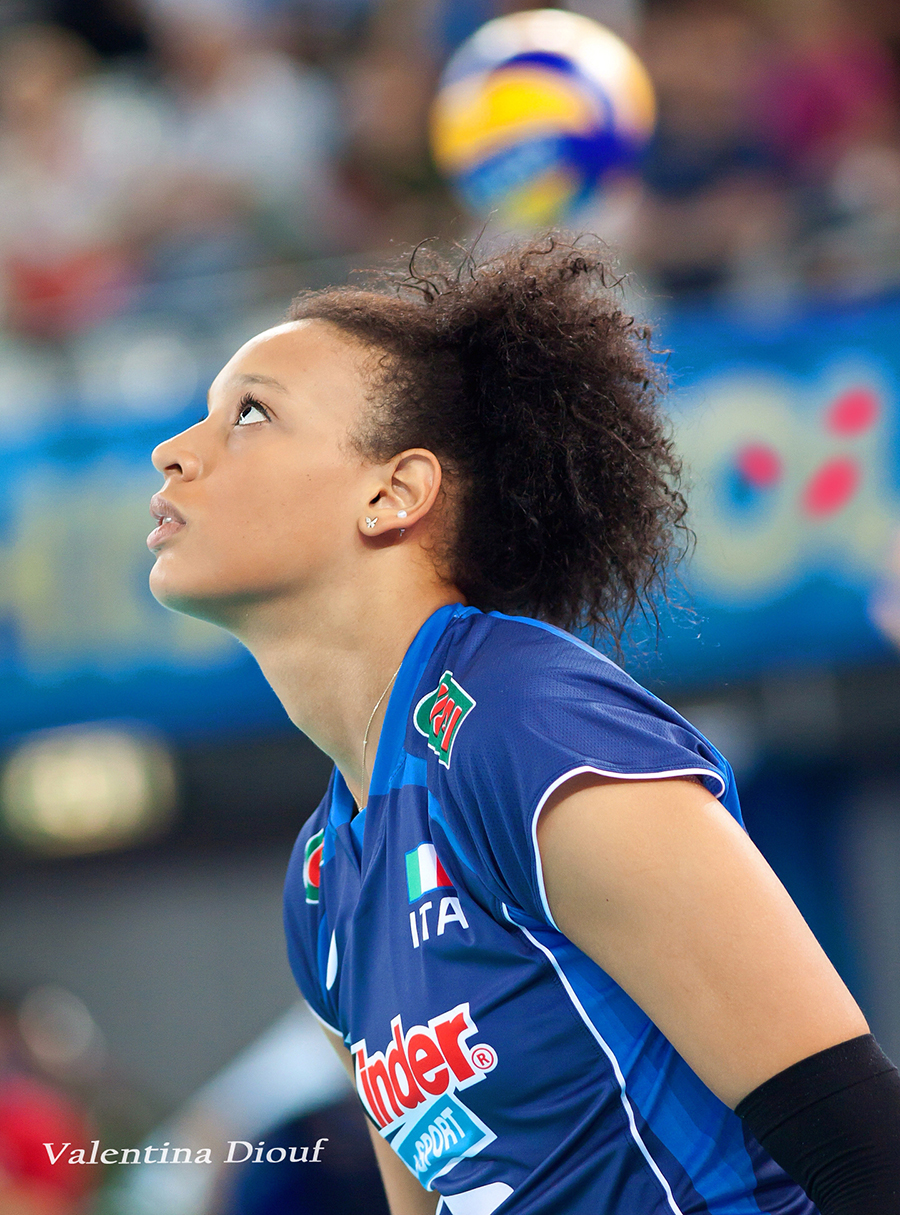 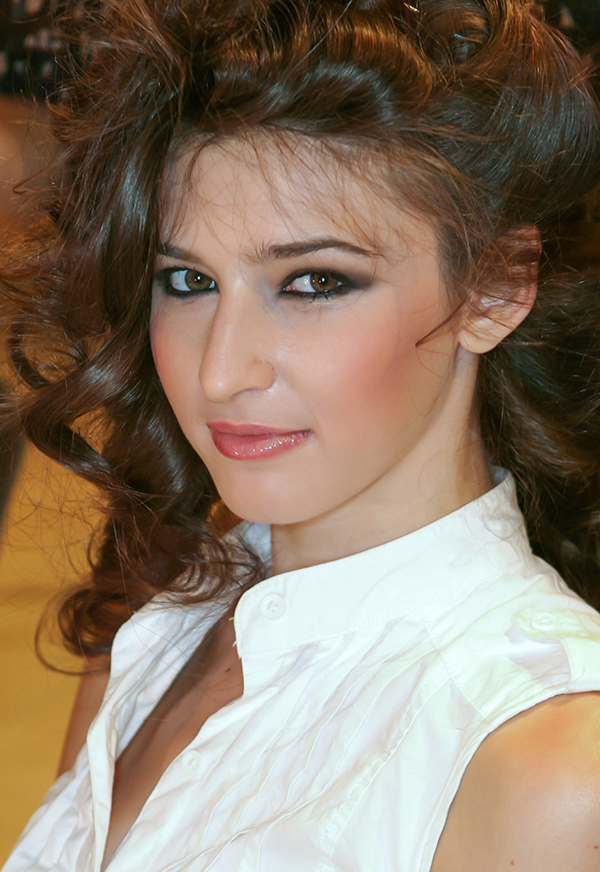 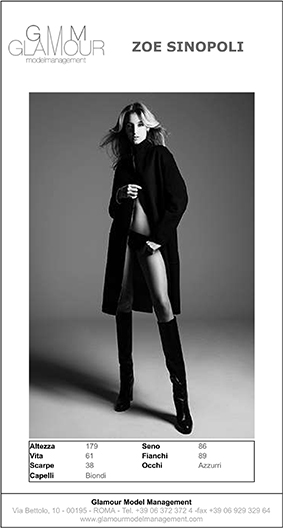 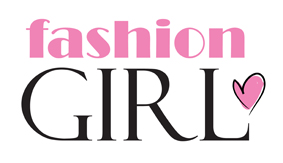 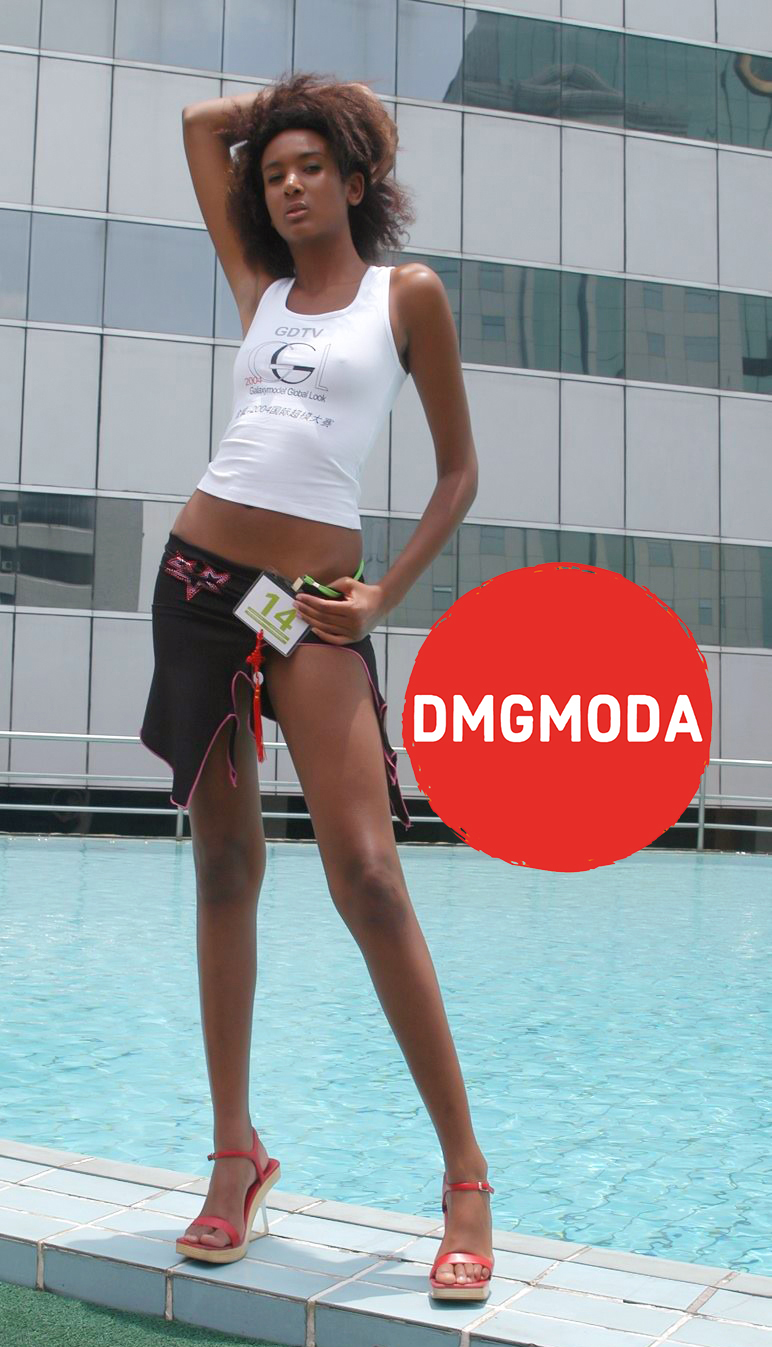 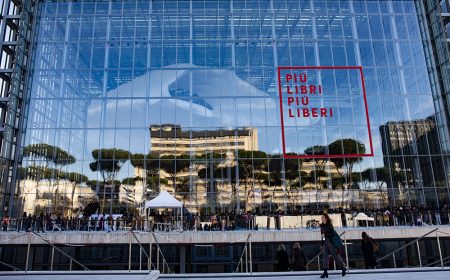 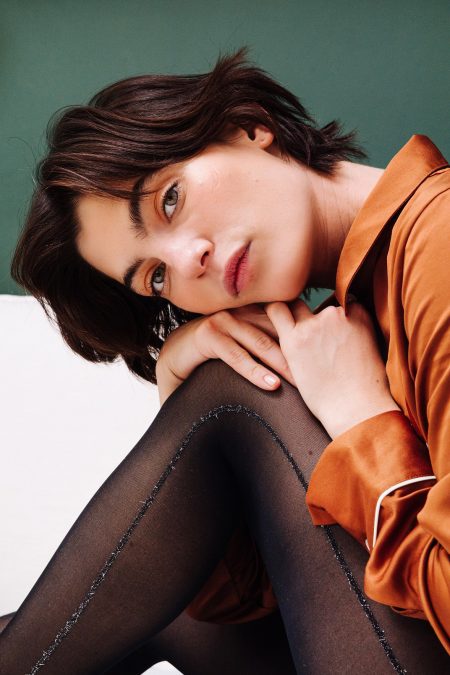 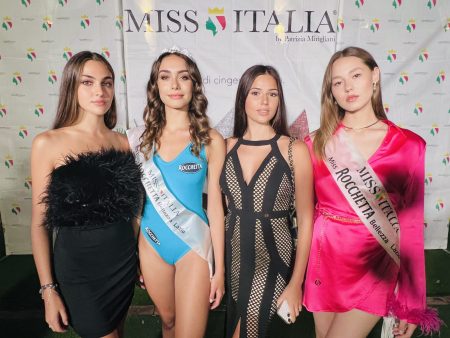